Inspiration from a friend

Inspiration can be found everywhere if you are open minded. This time it was not hard to find the inspiration.

A short time ago I received an e-mail from a friend from one of the service companies working with me at the rig when I was offshore.
"Tei", and I have talked a lot about triathlon, it's approximately one year since we met last. Tei has done some olympic distance triathlons 24 years ago, and was really eager to get back on the horse again with a dream of doing a full Ironman once. The main issue was that Tei has been troubled with injuries for some time which he couldn't figure out and hence couldn't prioritize to train as much as required.

Last Spring, Tei was seeing a doctor to try to figure out what the injury problem was about, further on you can read his story:

"
> Hi Jan Morten,
> This is Tei (Bakerhughes) from TOA. Heard that you got a job onshore - congratulations!
> Just wanted to let you know that I finally got my arse in gear and bought myself a bike back in March, then > went to see the doctor about my hip.
> After he had diagnosed early onset osteo-arthritis and probably a hip replacement in a few years -
> for some reason it made me more determined to try triathlon again after 24 years off.
> I entered a few local triathlons, mainly sprints and one Olympic - then went and did IM Wales back > on the > 16th September!
> It was a great event and a great day. Everything went well on the day (except I lost my garmin
> forerunner  910xt on the swim!)and I managed to finish in 11.42 - not bad for a first attempt by a > 47 year old!
> What a great buzz and an awesome experience!
> I've attached one of my finisher photos from finisherpix.

>Take care and maybe see you around somewhere

Inspirational for sure, below you can see the picture of one happy Tei. Remember whats behind, the story and the passion :) 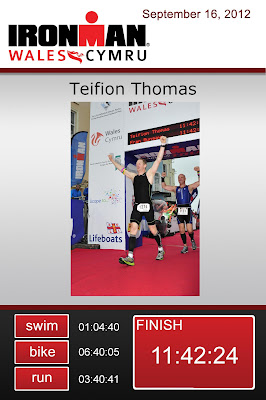 When asking Tei if I could share his story, I also got the following update:

"
First of all some good news about my Garmin 910xt. I contacted Garmin telling them that I had lost the watch in the sea during the race and sent them my quick release strap. They decided that the quick release kit was faulty and sent me a new 910xt watch and quick release kit!!!!!
- Thank you Garmin!

I'm still buzzing from my Ironman experience and also winning my triathlon clubs vets section this season (Celtictri.co.uk). Still havent had my M dot tattoo yet though! I can recommend Ironman Wales as a really great event with amazing support all around the course - If  you like cooler climates and hills.

I have been thinking on having another go at Ironman when I qualify for super vets 50+ and maybe trying to qualify for Kona - but this is only a distant dream at the moment.
"

Well Tei, you have done a good job so far despite your set-backs. So if anyone is thinking of qualifying in age group 50-54 for Kona in about 2-3 years, watch out for Tei. Here we have a man with a dream, on a mission :)
Lagt inn av Jan-Morten kl. 20:54 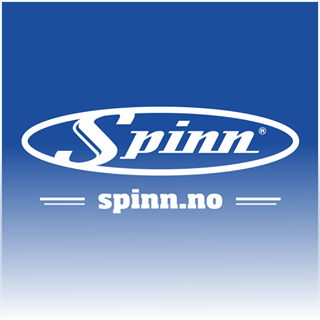 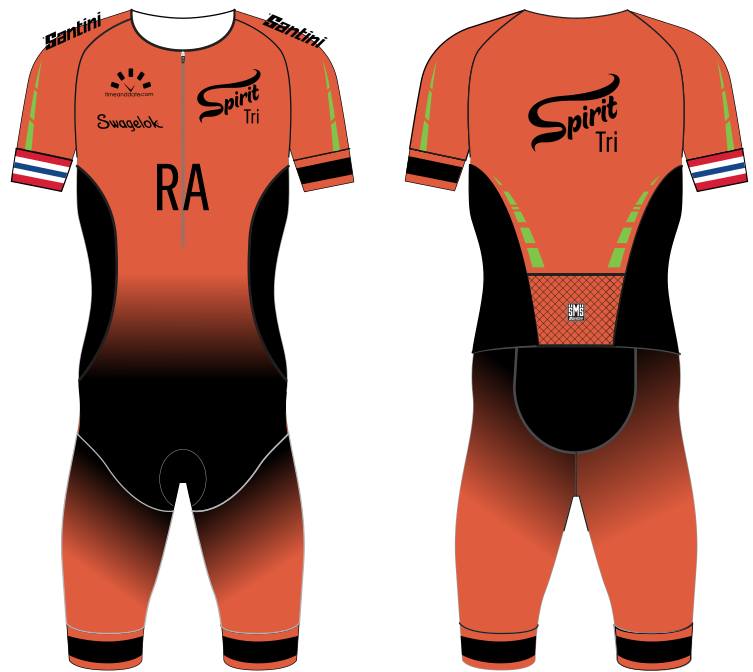 Be part of the team